Owners John & Kristen Martin met decades ago while both working in a breakfast restaurant. Years later they were married and had three beautiful daughters for which Mia Regazza (my girls) was named.

John’s father’s own grandchildren couldn’t say ‘grandpa’ but instead said ‘Buppa’, and a new tradition was born.

John is now known by his beautiful granddaughters as ‘Buppa’ and that is how our restaurant got its name.

When John and Kristen opened Mia Regazza in Abington, MA in 2008 they quickly became a favorite on the South Shore of Boston. Since then they have opened an additional Mia Regazza location in Marshfield, MA where they now have their new adventure, Buppa’s Breakfast. 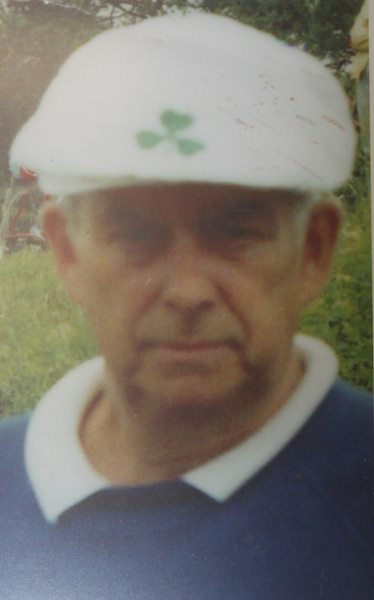 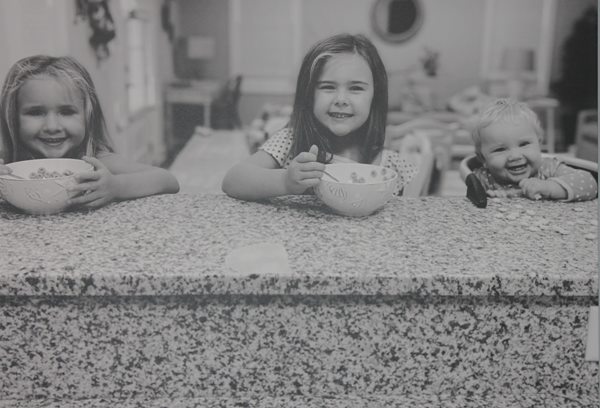 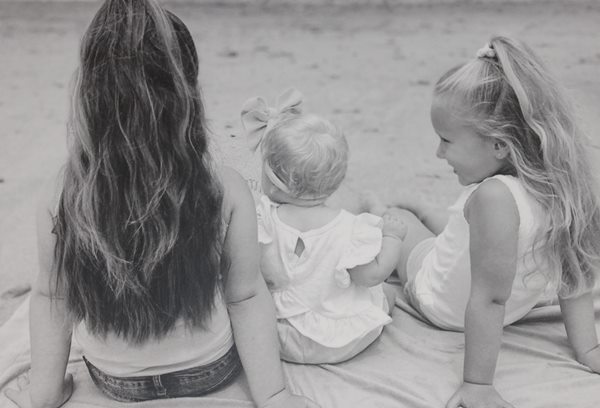